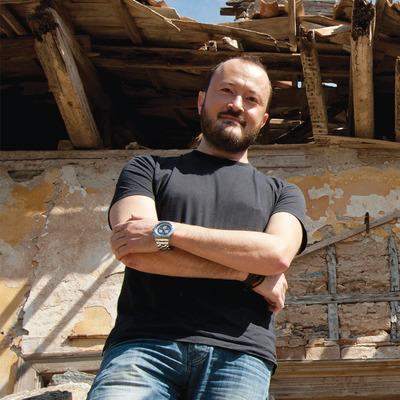 Jury member appointed from 2017 to 2021 in category “Education, Training and Raising Awareness” (First -and only- Greek member in the EU jury committee).

Marie Skłodowska-Curie Actions (MSCA) is a set of major mobility research grants created by the European Union/European Commission to support research in the European Research Area (ERA). These grants promote interdisciplinary research and international collaborations, supporting scientists from not only within Europe but also across the globe. MSCA fellowships are among Europe’s most competitive and prestigious awards, aimed to support the best, most promising scientists. For more information, please visit: Cyprus University of Technology – (Project IAPP – 4D in Cultural Heritage World).

In 2015 HERMeS won the prestigious European Union Cultural Heritage – EUROPA NOSTRA Award, in category “Research & Digitization” between 263 projects. During the award ceremony in Oslo, it was mentioned about HERMeS: “The scientific and technical sophistication of this project commended it strongly to the Jury. The project is a model to promulgate the value of digitisation in the collection and maintenance of intelligence about Europe’s architectural heritage, and ways in which our understanding of the complexity of the past and our response to it in future can be developed and become a basis for action.”